The Inaugural Mobitel ESports Premier League 2020 is hosted by Gamer.LK kicked off on the 5th of February with 9 teams representing the 9 provinces of Sri Lanka. The league featured Player Unknowns Battleground Mobile (PUBGM). The league hosted an impressive prize pool of Rs 1 Million to top players and the action from this tournament proved to be up to the caliber.

Noob Alliance brings home yet another amazing victory thanks to our impressive PUBG mobile wing. nA FRag Team, who represented Northern Rangers at the EPL were crowned inaugural champions –  winning Rs. 500,000 – after putting on absolute stellar performance. The Northern Rangers looked dominant from the first match itself taking the lead on the points table early and finishing off on a high with a jaw-dropping final round.

We caught up with a representative from FRag for a statement regarding their recent win.

The Esports Premier League 2020 gave us a whole new experience, which we didn’t expect. As we heard of EPL being announced we as FRag Team were always keen and Motivated in becoming the Champions of EPL 2020. As a PUBG Mobile team trying to reach globals this was a huge leap or should I say success for us in our path towards PMCO 2020.

We have always wanted to compete against the best and to be the best you’ve got to beat the best. As far as the team was concerned there were competitive teams in the grand finals who gave it their best which made us push ourselves to the most extreme of tactics, strategies and comebacks in order to be the reigning Champions Once again.

When we were crowned the champions it was by far the best feeling that the team had ever felt, literally goosebumps running throughout our spines. There were no two words about it, we as FRag Team were meant to be Champions, that said being a champion and staying that way is the most difficult thing to deal with. Everyone sees you as a target and wants to bring you down. But we will always train harder in order to be on an elite level.  FRag Team will always be one step ahead.

Our main ambition and goals is to put Sri lanka on the stage of the worlds biggest PUBG Mobile Tournament that is the PMCO and in order to do this we have planned ahead to train and become better than ever before. As FRag Team it was all about the simple motivational words by our IGL – FRagTauter “Boys api globals Yannenadda?’ We will keep getting back stronger in order to make our Mother Nation Proud.

There is always a backbone for every team to help you grow and in our case we are proud and thankful to Noob Alliance for being our backbone in helping us realize our full potential and never lost hope in us. Even during our downfalls it was always Prageeth and Navod who told us that it’s okay to lose and that we should do better next time.  We being part of the nA family is for sure going to help us in achieving our dream in reaching the highest of our goals through PUBG Mobile thats to put Sri lanka on the map reaching out to PMCO.

There are two more honorable mentions to be made to Team WTF Kaliya (Western Warriors) and Team Frag Codeblacks (Rajarata Giants) who secured 6th and 9th place respectively at the EPL. 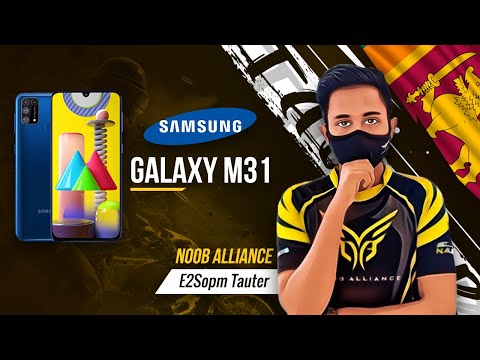 We are tremendously proud of the achievements of the PUBGM wing at Noob Alliance and we are excited to bring you more of their action in the future, tune in to our social media pages and website for more updates.

Select the Game to Apply